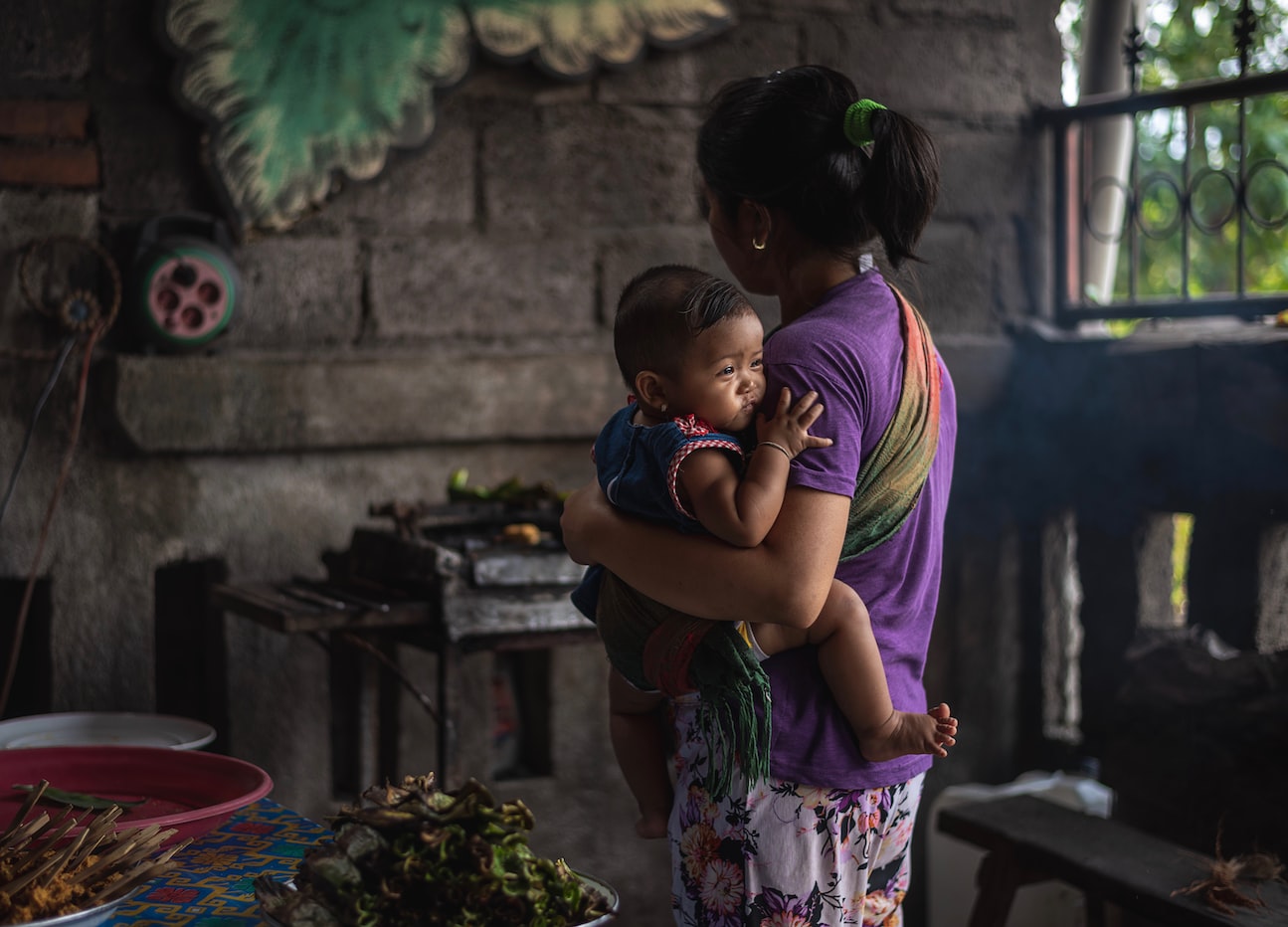 Photo by Artur Ihnatov on Unsplash

I remember clearly the moment I encountered when I put my baby, A, to her daycare last Monday: a mother was hiding behind the wall while her husband calmed their toddler-age son. The caretakers were trying to persuade the mother to come upstairs, “it’s okay, mama, come here and hug your son.” But she was still there, behind the wall, holding on her tears.

I found out that that day was her son’s first day at the daycare, which probably also her first day “being away” from her son. I felt nostalgic, not out of sudden because I could resonate with her. She reminded me of the first moment I left A for work. I tried so hard to hold my tears, at least not crying in front of my husband. But then, my tears burst out when I was alone at the office’s toilet. It was the moment I got hit by this massive magnitude of guilt.

Guilt. Yes, guilt or what the Cambridge Dictionary describes as “a feeling of worry or unhappiness that you have because you have done something wrong, such as causing harm to another person.” I had been having this tremendous feeling of guilt towards A as she was still tiny (and fragile) and very much dependent on me (and my breastmilk!). While on the other side, I had other milestones to conquer, and I wanted to return to my research work. Those massive amounts of guilt led me thinking: am I a bad mother?

The notable and central support system at those moments of enduring guilt was my husband. He was not only present but also acted as my partner that turned the myself-centered motherhood into our-centered parenthood. The term “our” included not only my husband and me but even our baby since the interactions and learning processes were reciprocal amongst the three of us. Although my husband was always the calm and logical person to help me, however, overcoming the guilt was not as easy as it said, well, at least for me. I had uncountable moments of being hit by the guilt. As a first-time mom, I was lack of practice and more less clueless. I found it hard to decipher A’s crying, and sometimes, when I was so tired arriving home from the university, listening to her tantrum struck me. Once, I could not contain myself, then I yelled at her. A few seconds after, she cried, and then I realized: oh no, what did I do? I felt miserable since. After my husband arrived home and A had slept already, I told him and cried out loud. 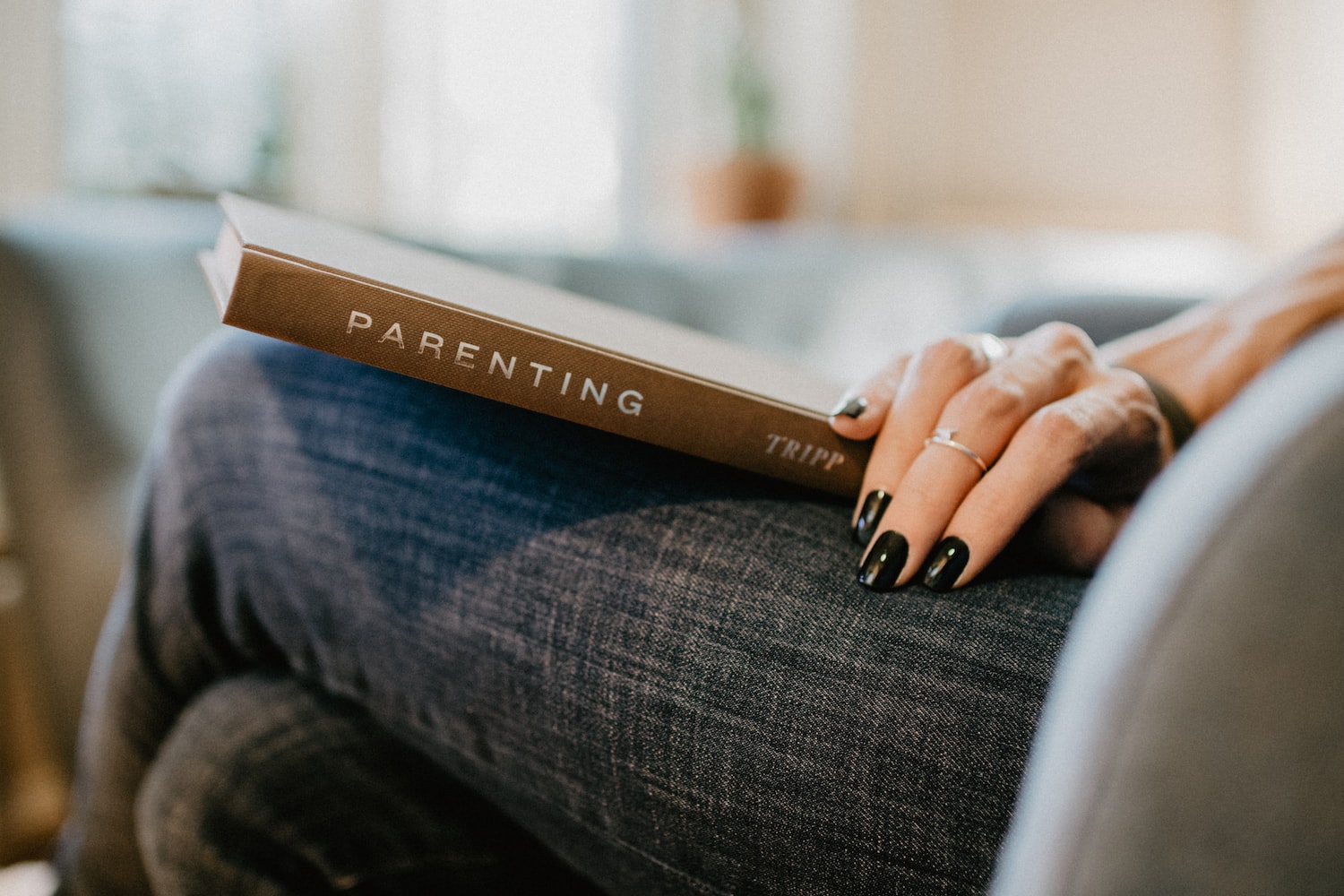 Photo by Kelly Sikkema on Unsplash

Until one day, I realized that continuously immersed in guilt did more harm to my mental health. This guilt led me to judge myself as an egocentric mother every time I decided to pamper myself, it led me to think that I neglected A every time I put her at the daycare. Needless to say, I shouldn’t have tormented myself in that way. I realized the latter case when I was at my lowest point last year.

Instead of putting myself on the bottom of my list, I began prioritizing myself over the other stuff, including A & my husband. I started seeing the time A stayed in the daycare as the time I could work on my objectives (i.e., my research objectives for the short time). I started accepting that I didn’t have much time like other Ph.D. students who had no baby. As a result, I started seeing my “struggle” to balance family and work as a set of privileges that I was thankful for.

While on the other side, A stuck to her true self, my little girl who came forward with her curiosity no matter what the consequences were (I did not understand why she was so eager to climb anything and not afraid of falling). No matter how tired I was when I picked her at the daycare, she always welcomed me with a huge smile and quite often, running while shouting, “MAMA, MAMA!” She made me realize that: in many cases, the process to achieve my goal is as exciting as obtaining my goal in the end. That’s such a huge lesson learned from my soon-to-be toddler!

How do you deal with your motherhood guilt so far?